Defending a Contested Will

If you are involved in a claim regarding a contested Will, the first thing you should do is to enlist expert legal help. Doing this in the early stages of the process ensures that you are in the strongest possible position to defend yourself from the claim.

Typically, the first thing that will need to be done is that the person challenging a will obtains a “caveat” which prevents the estate being administered.

Once this is done, it is often important to communicate with the opposing party in documentation to formalise both of your legal positions. From here sometimes the matter can be resolved through negotiations around a potential settlement. Sensible use of an independent mediator can also help parties reach agreement.

If an estate believes the challenge to a will is not legitimate there are powers and procedures that can be followed to advance the administration of the estate.

For example, you can “warn off” a caveat which can be followed by court proceedings and getting an interim grant of probate.

Generally, a Will can be challenged by various different claims:

If a Will has been signed and witnessed correctly it is usually valid. However, there are several grounds that mean a Will could be challenged.

This Act means that specific people can apply to the Court for access to finances from a deceased person’s estate such as:

We have successfully acted for estates when defending challenges to a will or where reasonable provision claims have been made.

As we also act for people challenging wills we are able to see both sides of an argument which can often help weed out and defeat unsuccessful claims at an early stage or where necessary reach reasonable settlements on behalf of the estate.

Whatever your situation, it is always best to discuss the matter with a specialist lawyer to give yourself the best chance of your defence being successful. 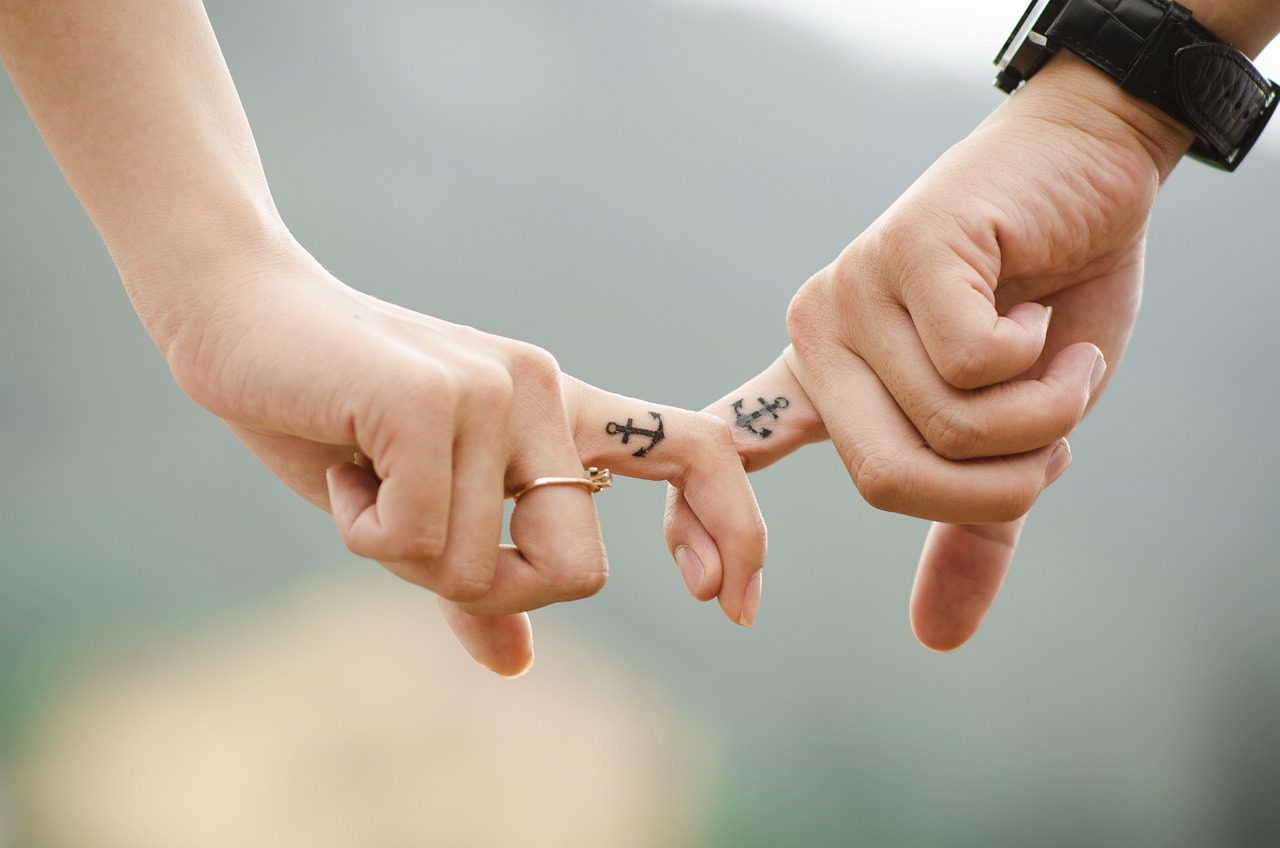 * This discount only applies if your property is sold subject to contract by the 28th February 2023.