IR35 was first introduced by HMRC on 6th April 2000 to combat tax avoidance by workers supplying their services via a limited company (‘Personal Service Company/PSC’), who, but for the PSC, would be considered an employee (and pay increased levels of Income Tax and NIC’s as a result). IR35 is now 20 years old and continues to grow and grow in terms of its notoriety.

Effectively, such workers were ‘disguised employees’ and benefited from a net saving in tax of up to 25% when compared to a directly employed individual, including the ability to claim a number of tax-deductible expenses not ordinarily available to an employee. The engaging organisation also benefits from significant savings as they do not have to pay employer NIC’s, nor do they have to offer any employment rights or benefits.

If a contractor is deemed to be inside IR35 (and therefore labelled by HMRC as a ‘disguised employee’), the contractor will have to pay income tax and NIC’s as if they were an employee paid via PAYE and and the PSC will face a financial penalty. Therefore, the potential liabilities for a PSC are huge. It is very important that they have a clear understanding of IR35 so as to ensure that they do not fall foul of it. However, this is by no means an easy task given that ever since its introduction, IR35 has been criticised as being highly complex and confusing. 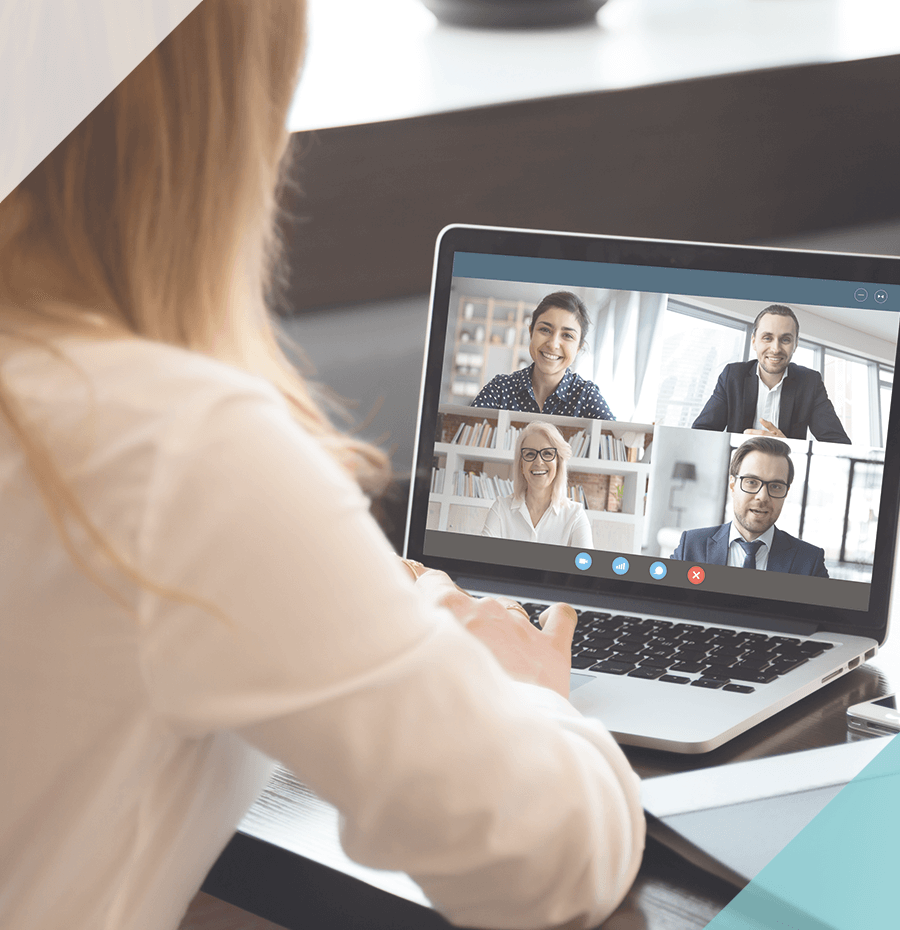 You can submit evidence and details of your employee issue 24/7 online.

Instructing Attwells is easy. Simply click on the button within your quote.

Where possible all the related forms and documents can be completed online.

Attwells offer a 3 working day turnaround from the point of instruction.

A number of important changes have been outlined in recent budgets, aimed at further removing the advantages of such relationships. In summary, the government has put in place the following provisions:

IR35 is determined by reference to the contract in place and the Working Practices. You cannot avoid IR35. HMRC use a number of factors when deciding if a Contractor falls within IR35.

How can Attwells assist you with your IR35 requirements?

from £250plus VAT per month
Instruct

What you can expect when instructing Attwells Solicitors

We use straightforward and simple language.

Our lawyers can meet you face to face, talk over the phone, Zoom or Teams, or via email.

If you call before 3pm, your lawyer will return your call the same day.

When you send us documents, we will confirm receipt within 24 hours.

Our lawyers will respond to your email within 24 hours.

Our employment law solicitors often comment on changes to employment law, particularly in relation to employees. Our blogs are designed to convey this inform in a jargon-free manner. If you would like to read our latest articles, please subscribe.

Everything you need to know about redundancy

The last two years have made a marked difference to the business landscape, both locally and nationally. As a result of the pandemic, there has been an increase in redundancies, with many employers having [...]

Constructive dismissal: can an employer just apologise & make it all better?

The Employment Appeal Tribunal (EAT) has recently held that it remains the case that once a fundamental breach has been committed (allowing an employee to resign in response), it cannot be cured, no matter [...]

There have been pages and pages of speculation in recent months regarding the government's and indeed employer’s approach to vaccinations and whether staff will be forced to have them. Indeed, I myself have kept [...]