Leases are commonly known as diminishing assets. This means that the lease term gradually shortens as time goes on. Leases with less than 80 years may be difficult to sell or to secure a mortgage on.

It is therefore important to extend the lease either by agreement or by serving notice, well before this point to safeguard the value of your property.

If you have an agreement with your Freeholder then the process is straightforward. We can help you record this or negotiate it as necessary before arranging registration at the Land Registry.

In order to qualify for this process the flat must be held under a long residential lease (i.e. originally granted for a term of more than 21 years) and the flat must have been owned for more than 2 years.

This process involves serving a S.42 Notice upon the Freeholder setting out basic details about the flat and the premium you would be willing to pay for the extension. 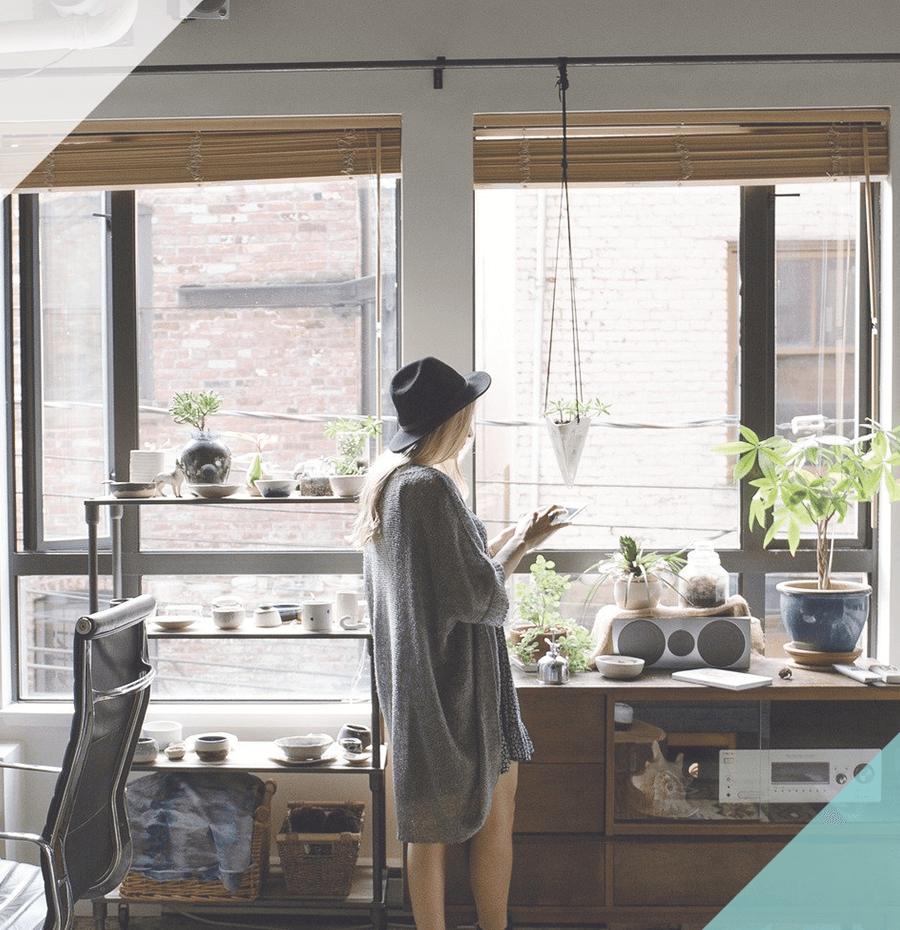 Attwells offer a 48-72 hour turnaround from the point of receipt of the pack.

Instructing Attwells is easy. Simply click on the button within your auction quote.

We offer a Summary or Full Reviews for Residential and Commercial.

Where possible our forms & paperwork can be complete safely online.

We recommend that the notice is registered at the Land Registry once served, this will protect your claim in the event that the freeholder was to sell the freehold during the currency of your claim.

Once your landlord has served a counter-notice on you admitting the claim, the parties will commence negotiations for the premium to be paid for the new lease and the form of the new lease. Your valuer will conduct the negotiations for the premium to be paid. During this time we will monitor the progress of the negotiations, supply any information that we are asked for and ensure that any key deadlines are met in order to protect your claim.

In the event that negotiations are stalling either party may apply to the First-tier (Property) Tribunal for the dispute regarding the price or the lease terms to be determined. Such an application must be made by one of the parties before the end of six months following service of the counter-notice otherwise the claim for a new lease is deemed to have been withdrawn and you will be unable to make a further claim for a period of one year after that date.

Even where it is expected that the lease terms will be agreed between the parties it would be usual to apply to the Tribunal for a hearing date as this acts to focus the minds of the parties to bring negotiations to an end. The hearing date is usually three to four months after the application is made.

Whilst it might be necessary to make the application to the tribunal to protect your claim (because time is running out and terms have not been agreed) it is rare for the tribunal to actually decide the lease terms. This is because a hearing at the Tribunal to determine the premium or terms in dispute can be expensive and would only be advised where the difference between the valuers is significant and the gain would warrant any potential costs.

The lease will be completed following the agreement of the premium and the terms of the new lease. The lease extension should be completed within two months of the terms being agreed as after that time has elapsed, either party may apply to the court to strike out the claim. The parties may apply for an extension of time but if the new lease is not completed within four months and the parties have not applied for an extension the claim is deemed to have been withdrawn and you will be unable to make a claim for a further period of one year after that date.

How much does a Leasehold Extension cost?

You can upgrade your service at any time if your lease extension becomes complicated. Additional fees will apply, these include a property tribunal application of £525 These costs are typically incurred in only about 40% of the cases that we deal with.

Plus our fee for preparing the documents necessary to present your case at the tribunal is £525. However, this does not include the cost of presenting your case which will involve the instruction of your valuer or an expert barrister. These costs are only incurred in about 5% of all cases we deal with.

All prices are excluding of VAT.

A Collective Enfranchisement is a way of individual apartment owners (leaseholders) jointly buying and owning the freeholder. At least 50% of the apartment owners wills need to be eligible for the legal right to be obtained. This includes your leaseholder agreement excessing 21 years since being first granted and the block containing at least 2 apartments or flats.

We take the time to simplify property law and to offer practical advice. A lot of our articles have been written based on the personal experience of our team of property solicitors and clients. We hope you find the information useful. If you have any idea for an article, please speak to your conveyancing who will pass on your request.

What does the BTI 2014 LLC v Sequana decision mean for directors and their duties?

The Supreme Court’s decision for the case of BTI 2014 LLC v Sequana provides useful guidance for company directors when their company is facing or is likely to face financial difficulty in the future. [...]

Completing your property form in respect of Japanese Knotweed

A recent County Court case highlights the importance of correctly completing the Property Information Form in respect of Japanese Knotweed. Japanese Knotweed is an invasive plant which can cause extensive damage to property. It [...]

What to do if you receive an Employment Tribunal claim

As a business, being presented with an Employment Tribunal claim can be daunting. If you find yourself in this situation it’s always best to consult with a specialist employment lawyer to ensure you don’t [...]