That’s Not My Signature!

In my 25-year-plus legal career, I have often come across disputes regarding the validity of signatures on documents.

The importance of expert handwriting cannot be underestimated in those cases. But people may be surprised to learn that this is not usually the clear-cut answer to the dispute.

Fraudulent wills are fairly unique because wills need to be witnessed by two independent people (someone who doesn’t benefit from the will).  In arguments over fraudulent wills, the evidence of the people witnessing the wills can be crucial but those witnesses may have died before deceased.

Strong expert handwriting evidence can be crucial but the Courts look at circumstantial evidence too.

For example, I had a case of a claimed homemade will which it was claimed the deceased typed out at home on his laptop.  We had a computer expert examine the laptop and no trace of the will was found.  The case settled shortly after in my clients’ favour.

In commercial cases, if there is evidence that a disputed document was emailed to a person, and printed by that person on a certain date the fact that there is a document baring that signature is more likely than if there is no evidence of how that document got before them.

If you have any issues about the validity of signatures on legal documents it is important to get early legal advice so that evidence can be collected and preserved to help establish the true facts. 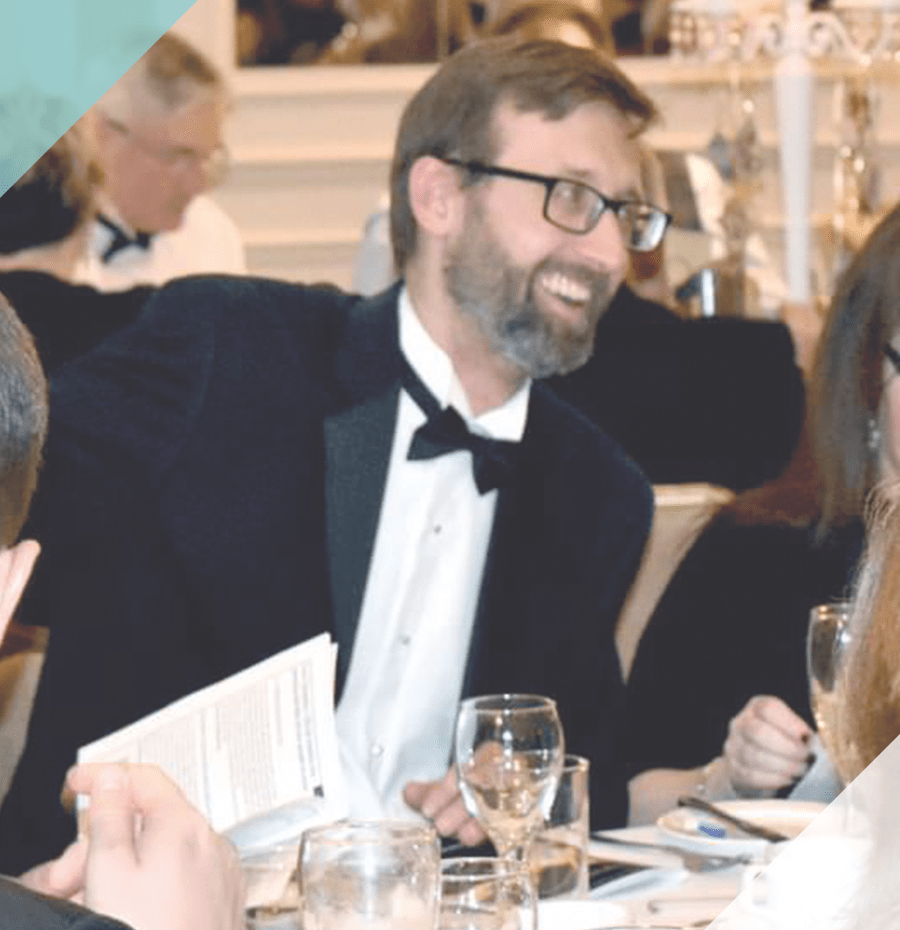 Edward PowellSenior Solicitor
I am a senior solicitor in our Dispute Resolution team and I specialise in inheritance disputes.

My inheritance dispute work can cover a wide range of work from disputing the validity of the will or helping resolve disputes between executors and beneficiaries.

Like all of Attwells’ lawyers, I am happy to discuss any potential matter on a ‘no charge, no-obligation basis.