A promotion agreement is a method of landowners sharing the profit achieved from land development whilst minimising the risk.

To benefit from a promotion agreement you need to be a landowner with land who is likely to be granted planning permission.

A land promoter, who is similar to an estate agent will instruct an architect and submit a planning application to the local council. This can be a costly process, especially if planning is not granted with ease. However, due to the promotion agreement, you do not bear any of the costs or risks associated. Once obtained planning permission will increase the value of the land and development interest. The promoter will then find a property development company to undertake the required building work before selling the newly built properties.

How much could I make from a promotion agreement?

By entering into a promotion agreement you are entering into an agreement to sell your piece of land to a property developer for a sum of money and to give a percentage of that sum to a land promoter. Typically this sum of money is between 20% to 30% of the growth development value (GDV).  For example, if on your land 8 detached house valued at £350,000 was built, the GDV would be £2,800,000. Meaning if your promotion agreement’s terms stated that you would receive 30%, then you and the land promoter would make £840,000. This would then be divided between you and the land promoter. 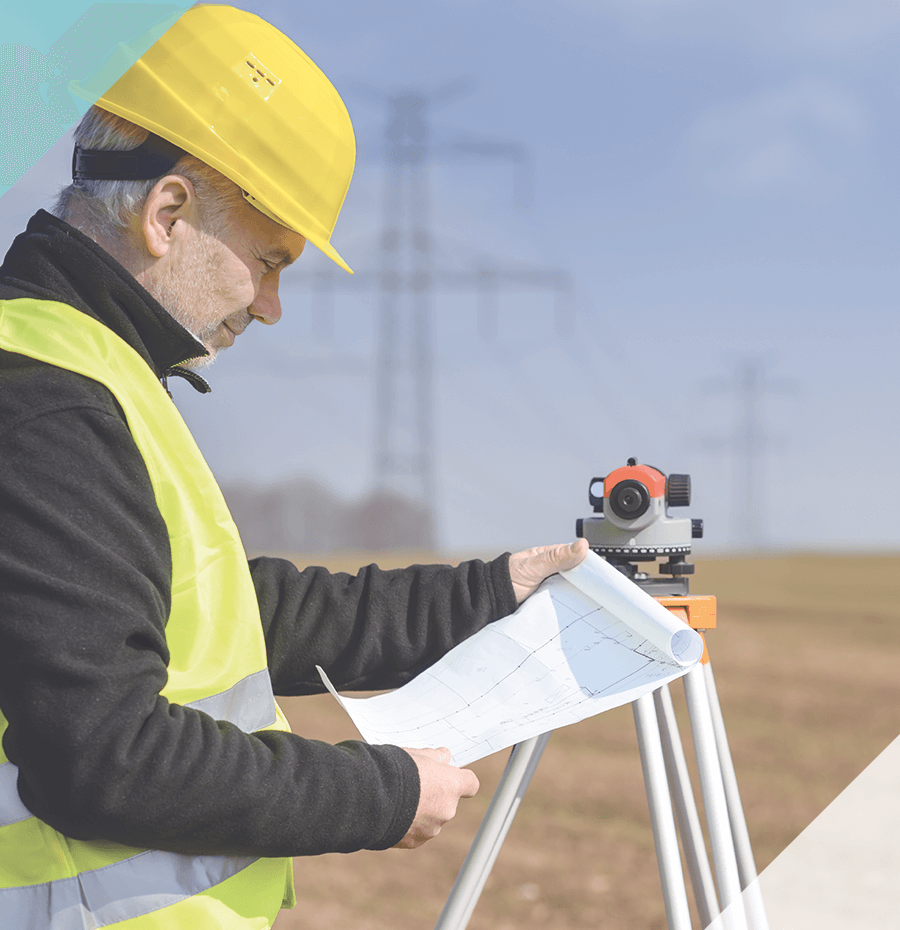 What you can expect when instructing Attwells Solicitors

We use straightforward and simple language.

Our lawyers can meet you face to face, talk over the phone, Zoom or Teams, or via email.

If you call before 3pm, your lawyer will return your call the same day.

When you send us documents, we will confirm receipt within 24 hours.

Our lawyers will respond to your email within 24 hours.

Reasons for entering into a promotion agreement

Equally, as a landowner, you could be approached by a land promoter who offers you a promotion agreement opportunity.

Attwells Solicitors specialise in land and property law. Our team of solicitors help landowners across the East of England sell their plot of land. Equally, we also support land promoters and property developers. Our fixed fees and transparent pricing allow for certainty over cost. Our team of development solicitors have the expertise required to achieve the sale of your land quickly and effectively.

We are rated 4.7 on Feefo and ‘excellent’ on Review Solicitors. Many of the reviews comment and relate to our service promises, use of plain English language, good communication, and price transparency. You should expect one point of contact and communication your way.

If a boundary issue is stalling your development, our litigation team can help.

Instructing Attwells is easy. Simply click on the button within your quote.

Where possible our forms and paperwork can be completed safely online.

We provide conveyancing for property developers to ensure their goals are met.

Attwells Solicitors are property law experts – we understand that property developers are keen to know the latest property news but don’t necessarily have the time to unpick the jargon. Thankfully we simplify the law. If you would like to read our latest article, please subscribe.

Yesterday we hosted our annual charity Christmas Quiz in collaboration with TC Group - a firm of accountants and tax advisers who operate in the North Essex area. The event was held to raise money [...]

Why I chose to do a legal apprenticeship

How I got involved in the apprenticeship route A career in law was always something I wanted to pursue, so I ended up applying for University as everyone else in my College year did. [...]

Buying a property at auction – Your complete guide

Over the last few years, a surge in the growth of house prices has seen an increasing number of people looking to buy their homes through auction in order to save money. The average [...]

You don't need to have your property on the market to instruct us now.

However, this discount only applies if your property is sold subject to contract by 28 February 2023